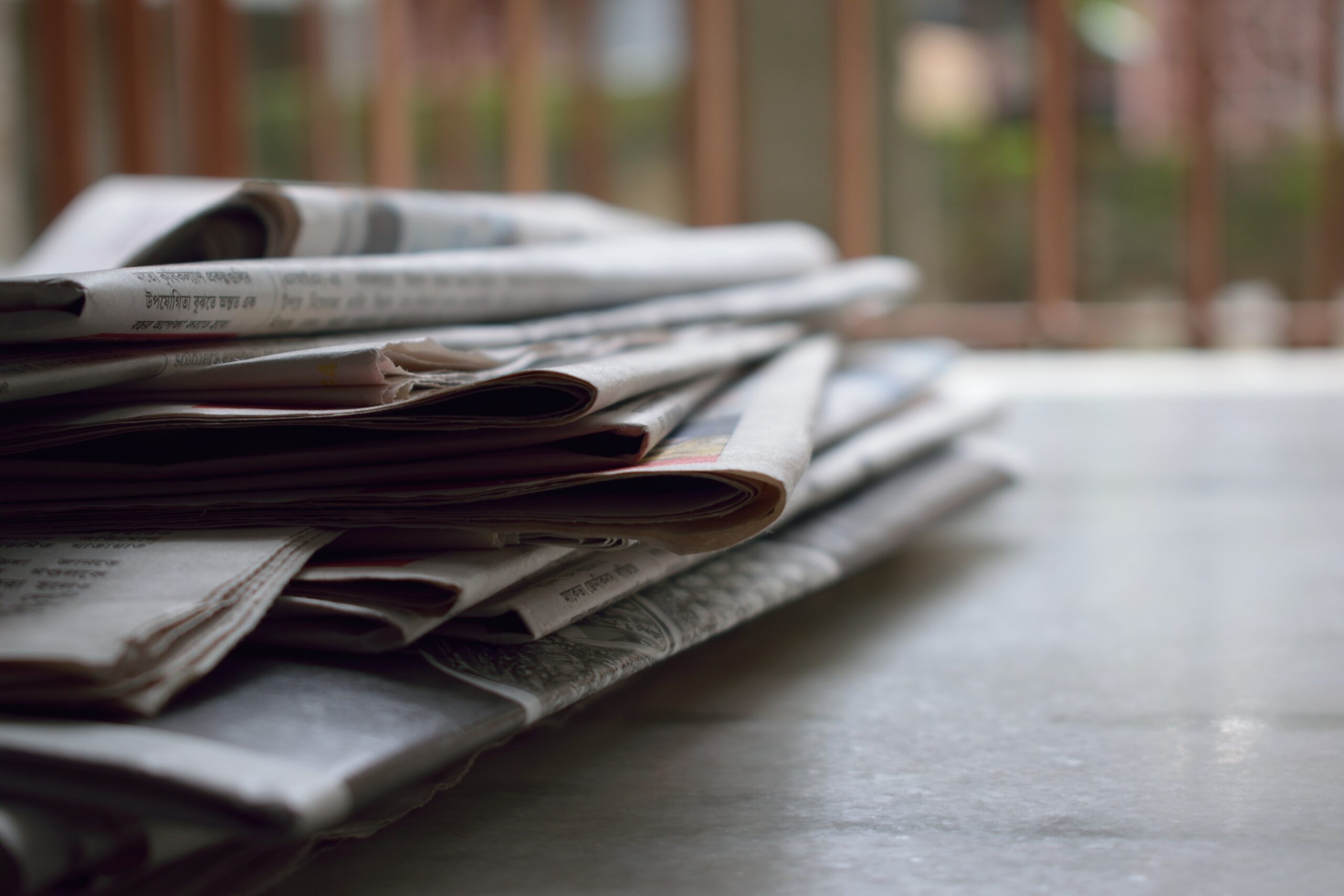 In the Bible, Jesus said: ‘He that is without sin among you, let him first cast a stone’ and this is the verse that has been running through my head since the Lady Diana and Martin Bashir debacle sparked. It’s a complex issue that has so many elements and considerations and it’s far from easy to point fingers in such a murky situation.

An independent inquiry by Lord Dyson, a former senior judge, found journalist Martin Bashir used deception to secure the interview and then lied to BBC managers.

Firstly, this sounds all too convenient to me. The BBC, who were first made aware of notorious peadophile Jimmy Saville’s conduct in 1973, have been accused of operating with a ‘culture of fear’ and of being ‘deeply deferential’ to him, causing them to overlook and cover Saville’s grotesque behaviour. A Google search on their controversies flags up a long catalogue of bias, scandal and lies. Now we are supposed to believe they were not complicit? That Bashir was accountable to no-one?

Blaming Bashir is a convenient stalking horse. I’m not for one moment condoning his immoral methods but to say he is responsible for the death of Lady Diana, is a reach. I believe Bashir is a corrupt pawn in a corrupt game. Of course, they’ll scapegoat him because it’s easier.

The BBC has made an ‘unconditional apology’ over the way it got an interview with Diana, Princess of Wales, more than 20 years ago, despite insisting they were unaware of Bashir’s actions.

The fall of newspaper, The News of The World, revealed that the 1990’s was entrenched in a culture where journalism was literally ‘above the law’. The Milly Dowler case revealed that the relationship between the media and politics was such that journalists felt they could do anything and frequently broke the law. Bashir was a part of this culture, not the one-off ‘rogue’ they’d rather paint him as.

The Daily Mail has been quick to run a ‘Rogue reporter & lonely princess’ line but to me this is biased journalism.  I’m not a royalist, but I loved so many things about Lady Diana, including her authenticity and kindness but she was a deeply troubled woman, and she was far from naive. She was a victim of ‘The Firm’, misogyny, the media and more; but it’s not as black and white as they’d have us believe.

Yet again this week, we see Lady Diana referred to by the media as having a ‘Childlike innocence’ (The same media who paint African American Meghan Merkle as a ‘manipulative opportunist’). The truth is that Diana’s relationship with the paparazzi was sometimes self-serving. Once she realized the paparazzi weren’t going away and she had long figured out how to use them to her advantage.

She was fiercely intelligent and wanted to make a stand on what she’d experienced, with precision. She is even said to have selected her makeup for the interview to assist with gaining sympathy ‘her eyes, huge and moist and outlined heavily in black against her gaunt pale face, gave her the appearance of a wounded animal. It was exactly what she wanted to achieve.’ She was described as an ‘A-star pupil’ when it came to her own image management.

Labelled ‘The People’s Princess’, Diana was raised to be an aristocrat, coming from a long line of British bluebloods. Diana may have captured our hearts, but she was not the innocent victim they’d have us believe she was when she sat down with Bashir. Chances are, she was thinking as clearly as her son Harry was when he sat down with Oprah knowing exactly what he wanted to say. A record breaking 17 million people tuned in to watch him and his wife speak their truths. More than 20 million people watched Lady Diana’s interview and it successfully lifted the lid on the dark truths behind the Royal family. It wasn’t iconic because it was revelatory, it was iconic because it was the first time the public had actually seen her saying what we’d already read in the newspapers.

William wants the video of his mother’s interview removed out of his protectiveness for his mother, and I understand but when he spoke about the press, he was listened to. Harry has been demonized by the press for the same thing as they sell papers by pitting one brother against the other. The timing of this no doubt takes the scrutiny off of the Royal Family and the swirling accusations of racism and a lack of concern for mental health as all eyes are now on Martin Bashir and what he did to Diana, not them.

Modern British TV icon Caroline Flack’s suicide was put down as a result of bullying by journalists, which I’m in no doubt they were guilty of, but the fact remains Caroline had made previous suicide attempts before fame. The media may have pushed her over the edge, but we’ll never know if they were solely to blame.  The point is, as much as the media try to find a villain and a hero in every story, sometimes there isn’t one, there are grey areas.

I’m aware of the power the media holds. As I happened to listen to Nick Ferrari on the radio it reminds me that he is harsher on people who disagree with him and swiftly gives less airtime to those who disagree, the radio equivalent of Piers Morgan storming off stage when challenged because he is so used to successfully manipulating and influencing opinions. I’m not targeting either of these journalists specifically, but the truth is the media set the tone of what we believe and how we perceive things.

As journalists, we need to take a look at the responsibility we have and for me, this puts the spotlight on journalism as a profession that is now seeped in corruption, power play and political bias.

Will the BBC survive? I don’t know how many more blows their brand can take before they follow the same route as The News of The World but I’ll be looking on to see just who will throw the last stone.